Amongst the original members was Walter C. Jeans, one of the most creative inventors of illusions of all time. During the early 20’s visitors included Chris Charlton, Chris Van Bern and Edward Victor and in November 1928 the first Night of Magic was presented, remaining an annual event until the late 1970’s Well known members over the years include Ken Brooke, Harry Corbett of Sooty and Sweep fame, George Blake, Walter Jeans, Alf Brown, Arthur Leo and Bob Sinclair. The Leeds Society had a flourishing junior section which among its members in the late 50’s Jon Gordon, Harry Nicholls, Peter Bennett, Alan Driffield and Steve Walker (who later went on to become one of Australia’s top performers).

The Leeds Magic Circle was led by Walter Geary and in the 50’s, 60’s and 70’s became known for the strength of its close-up performers and its Annual Convention. In those days a regular event second only to Blackpool, attracting many of magic’s stars including Paul Daniels, Ali Bongo, Johnny Hart, Pat Page, John Archer and the legendary Fred Kaps. The Circle was also one of the first to bring over many of the top American lectures. 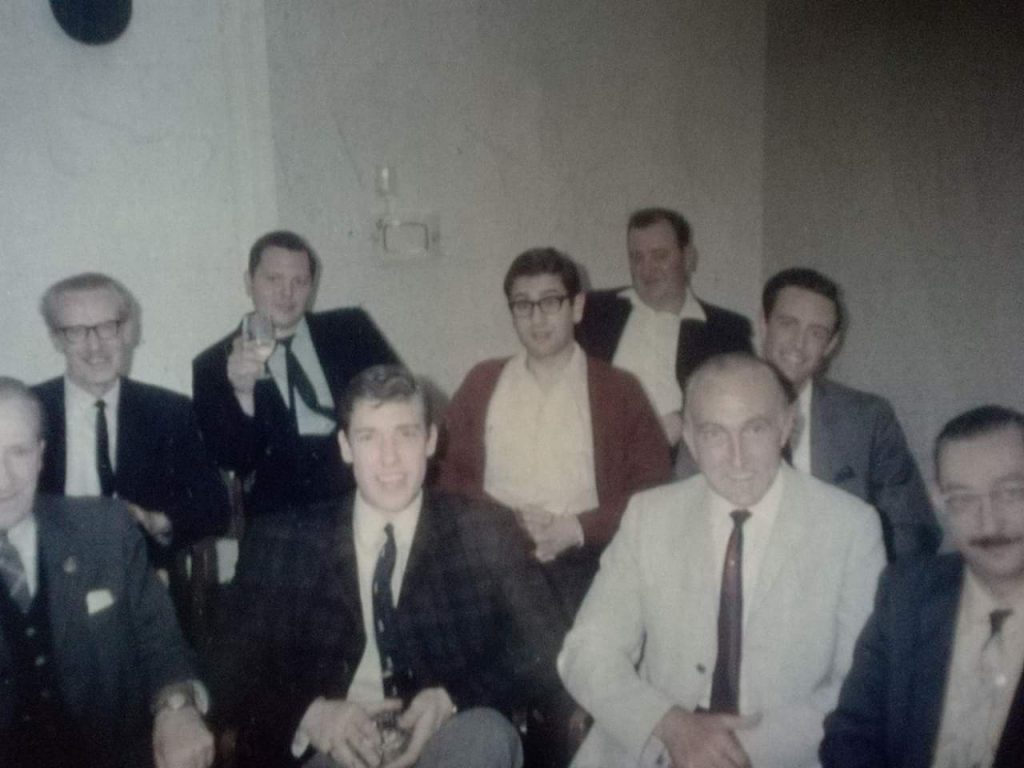 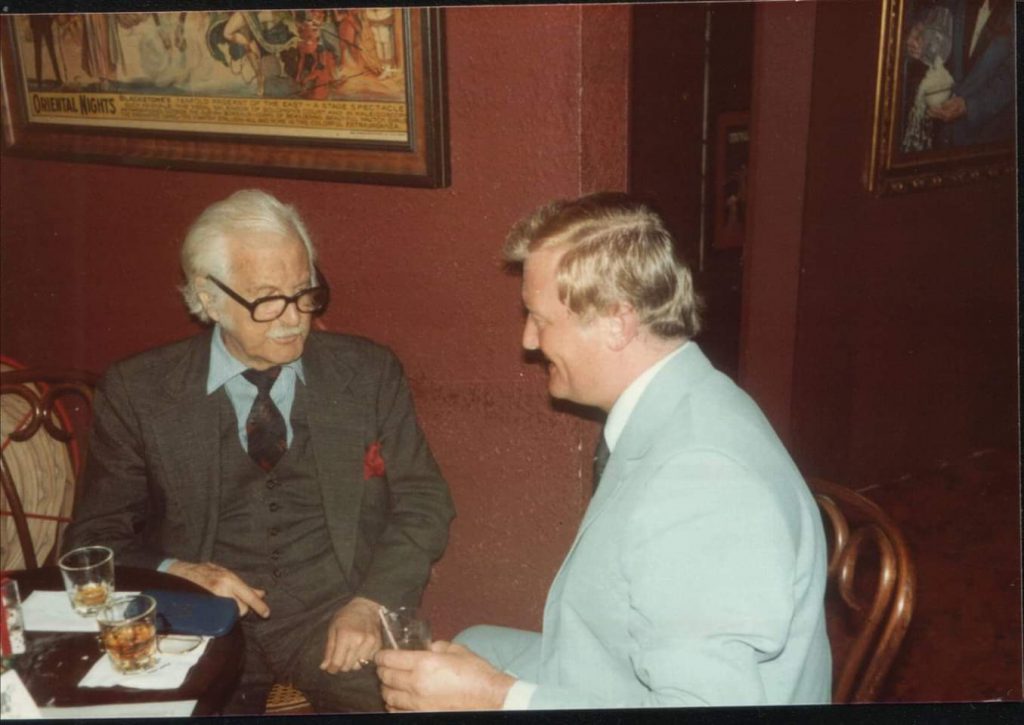 Barry Stevenson (member of the LMC) with magic legend Dia Vernon (‘the professor’) at the Magic Castle, Hollywood.

If you have any further information or photos from the past that you would like me to add to this section please email chris@westyorkshiremagician.co.uk.